The hardships… stories farmers don’t like to talk about. I wasn’t sure if I wanted to write this post but I think the world needs to know that farmers are people too and we make mistakes. Farmers are not perfect and I am not perfect. A couple of weeks ago my heart broke for one of our mama cows and her baby calf.

We noticed that one of our new babies had scours. Scours is diarrhea that prevents the absorption of fluids from the intestines. Scours is common among new calves especially if the weather is nasty cold or scorching hot. We treat for scours whenever we see signs. Dad catches the calf and we give it a scour pill (Bolus antibiotic) which helps cure the diarrhea. Before dad left for vacation we gave this new calf a scour pill and put both the cow and calf in a pen close to the house.

Megan and I continued to check on the calf over the course of 24 hours. The calf seemed to be getting weaker and weaker. When the weather is really hot and calves are sick they tend to not nurse which results in dehydration. I gave the calf another pill by hand. Sometimes we use a wand called a pill pusher but the calf was pretty weak and putting the pill in his mouth wasn’t a problem.

Later on we went back to the house. I was looking over the bottle of scour pills and I noticed that they were expired. Usually one scour pill does the trick and I began to wonder if that was why the calf hadn’t seen any improvements. Tyler and I went to Theisen’s and bought new pills, a pill pusher and fly spray. 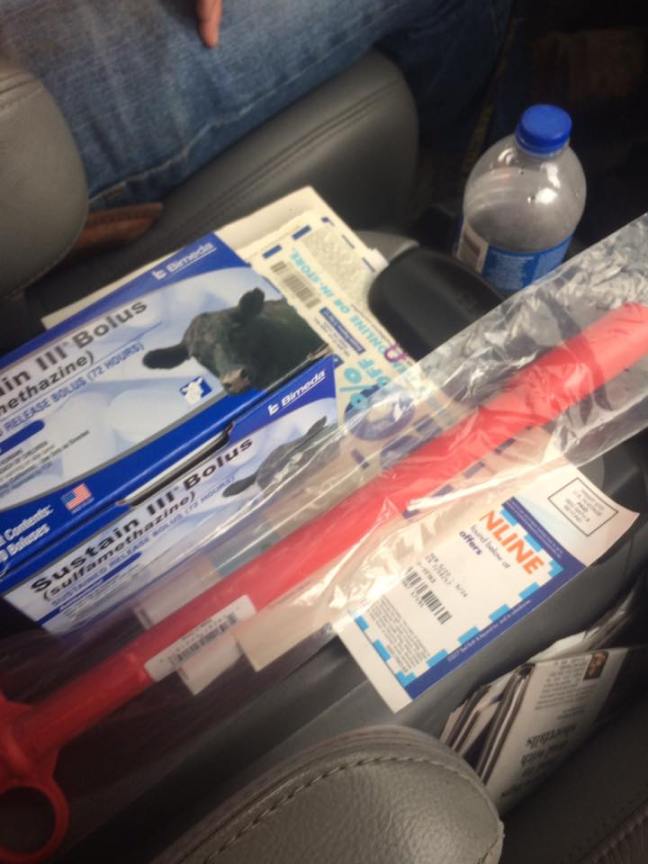 Megan called to tell me that the calf wouldn’t walk very far. It was growing weaker by the day. She thought it was time to call the vet.

That morning I dialed the vet and told them what was going on. He advised that I try the new pills I had picked up and to give the calf some electrolytes. Electrolyte powder is like Gatorade. It should help keep the calf’s body hydrated. I thought I had all of my boxes crossed off. I picked up new pills, called the vet, fed the calf some electrolytes and called Tyler to see if he could come help give it a pill.

This time around I decided to try the pill pusher. Little did I know that there are two pushers. One for cows and one for calves. I had bought the one for cows… I had also bought the pill brand that Dad buys but instead of calf I bought cow. I might know what I am doing in theory but it is a whole different ball game when it comes time to purchase and act.

We got the pill stuck in the calves throat. At this point in the day I was hot, sweaty, and tired, but now I had a calf on my hands that was choking. I panicked. I started screaming, crying, and hyperventilating. I had know idea what to do. Tyler was rubbing the calves neck trying to encourage the pill back up but it was lodged to far down. I called the vet again and he said to bring him in right away. We backed Dads truck up to the field and loaded the 130 lb calf into the backseat. I hopped in and sat with him. Tyler drove us 40 minutes to the vets office. It was the longest 40 minutes…

The calf still had scours and was making a mess in the back of the truck but I didn’t care. I would clean it out later. All I cared about was the calf’s safety and health. All I kept thinking was this is my fault. In all my years of showing cattle, raising livestock, and studying agriculture; it has never been my fault. When we loss a calf it was due to natural occurrences. This was all my fault. Why did I not think to check for calf or cow pills? Why did I possibly think that pill pusher was for a calf? I thought I had all of the T’s crossed. But knowing what to do isn’t the same as actually doing it.

We got to the vets office and Dr. B looked down the calf’s throat. He couldn’t see the pill. He looked at me and asked if I would be okay with him doing a tracheotomy. The surgery only lasted 20 minutes and soon Dr. B was wrapping the calf in bandages. We went home with a two week old calf with a tube sticking out of his neck to help him breath. We put the baby back with his mom, but she began to lick his tube and we had to remove her from the pen. All seemed to be going okay and the chances in him surviving increased. We gave him a bottle and let him rest for the night. The next morning he was standing and walking around. I have never been so happy to see a calf walk!

But that night he seemed weak again. He was laying down with his head between his two front legs. He wouldn’t raise his head to eat. I felt so crushed. He was up walking around not long before. Megan and Tyler stayed to feed him the bottle and Dad and I went to check on the rest of the cows.

When we got back Megan and Tyler were outside of the barn. Their faces weren’t happy. The calf died drinking his bottle. Megan said he went peacefully. His breathing slowed and he stopped sucking. I was devastated. I have never felt so heart broken over the loss of a calf.

We put the cow back out into the pasture and buried the calf.

I was really hesitant to publish this post but I wanted all of you to know how much these cows mean to me. I would do anything to keep them happy and healthy. I have a lot of learning to do and after this instance I realize that fact even more clearly.

And on the 8th day God looked down on his planned paradise and said, “I need a caretaker! So, God made a farmer!

3 thoughts on “The Hardships of Farming” 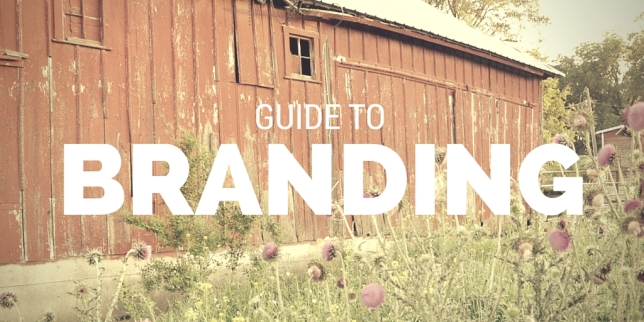 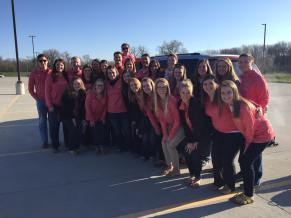